The first floor is dedicated to Gaudí, the Palace building and other authors who have contributed to its construction 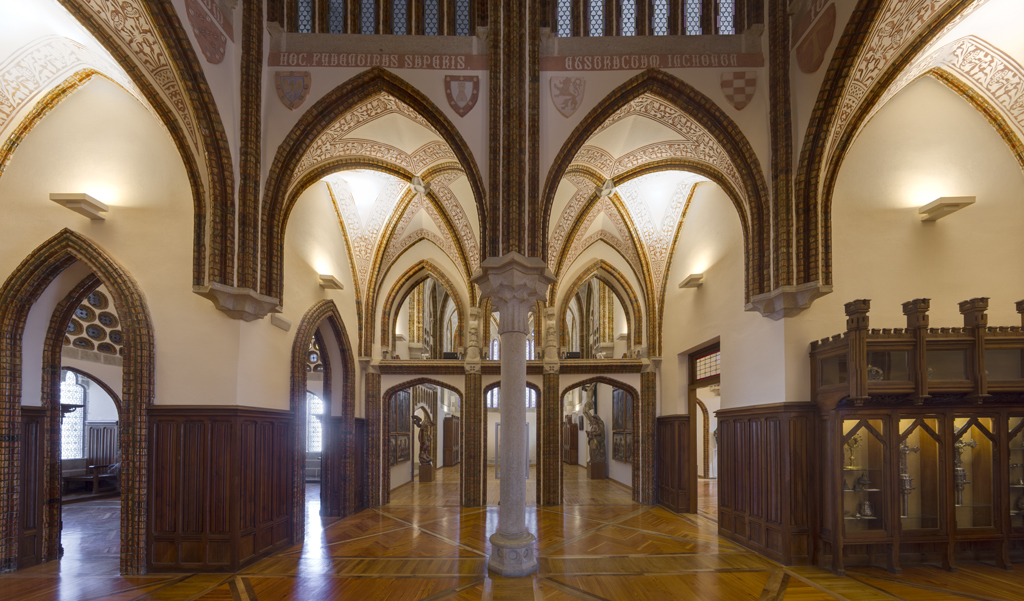 ROOM 1. THE PALACE BEFORE THE PALACE
In 1120, Reina Urraca donated a plot of land to Bishop Pelayo, where a pagan temple was located before and everything points to the fact that the site is the same where we are. It is then where the primitive palace is built. Medieval references are scarce and do not allow to define clearly what would be their appearance. A building that was surviving the passage of time with multiple reforms until in 1886 it is destroyed by a raging fire. 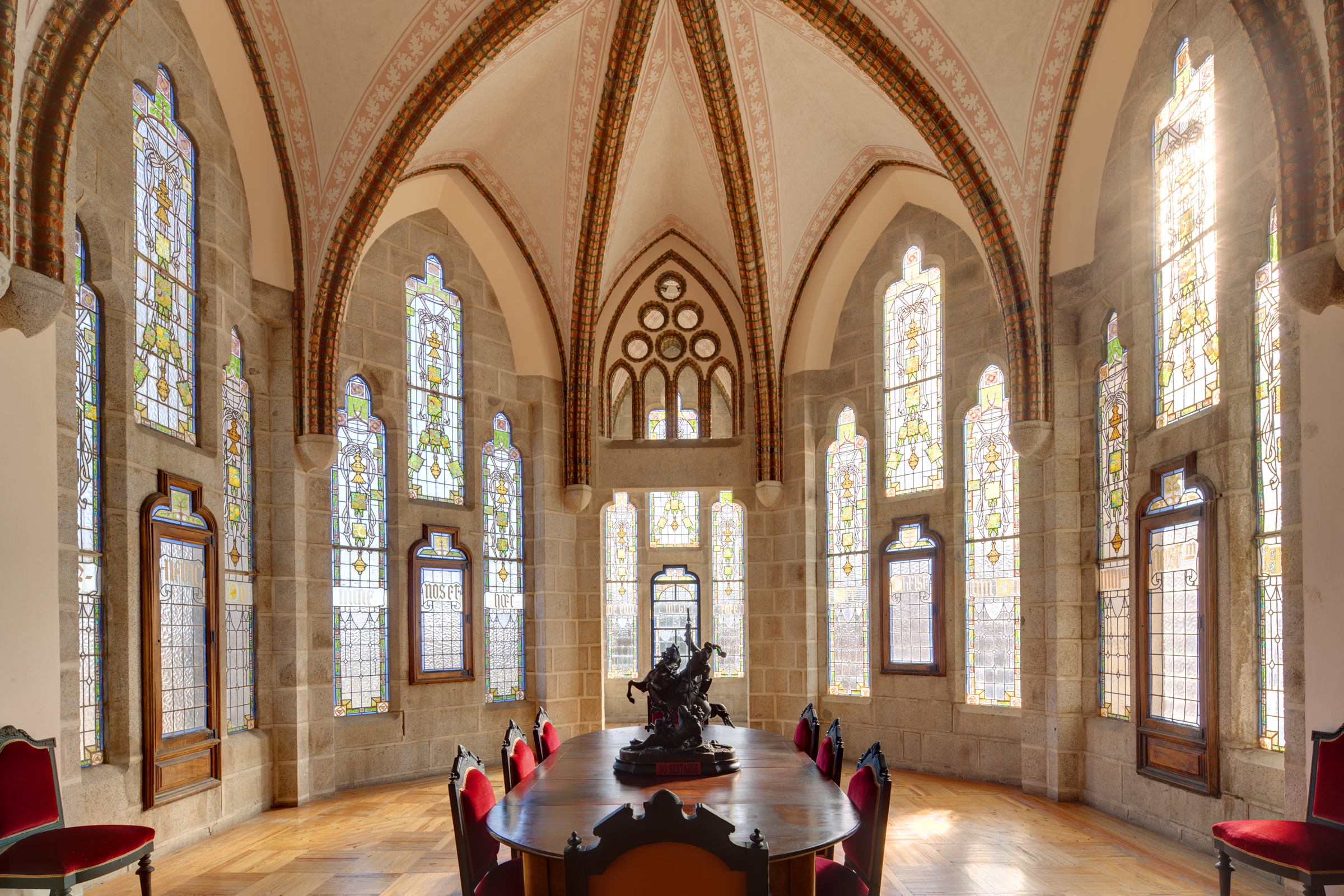 ROOM 2. THE OTHER ARTISTS
It is important to vindicate the presence of other artists who completed the work of the palace and that meant for Astorga a truly important focus of artistic activity.

Ricardo García Guereta culminates the works of the palace in 1913.
Juan Moya carried out the design of many of the set’s auctions.
As for the interior decoration of the building, artists such as the sculptor Enrique Marín Higuero or the painter Fernando de Villodas will arrive, with works of elegant models of historicist remnants.

Daniel Zuloaga in charge of the Neo-Renaissance ceramics of the chapel and the beautiful stained glass windows made by the Maumejean factory.
And along with these works, others of a more traditional nature, such as the Jiménez de Jamúz ceramics.

And the great angels of zinc with episcopal symbols that Gaudí designed and made by the Real Compañía de Minas Asturiana. 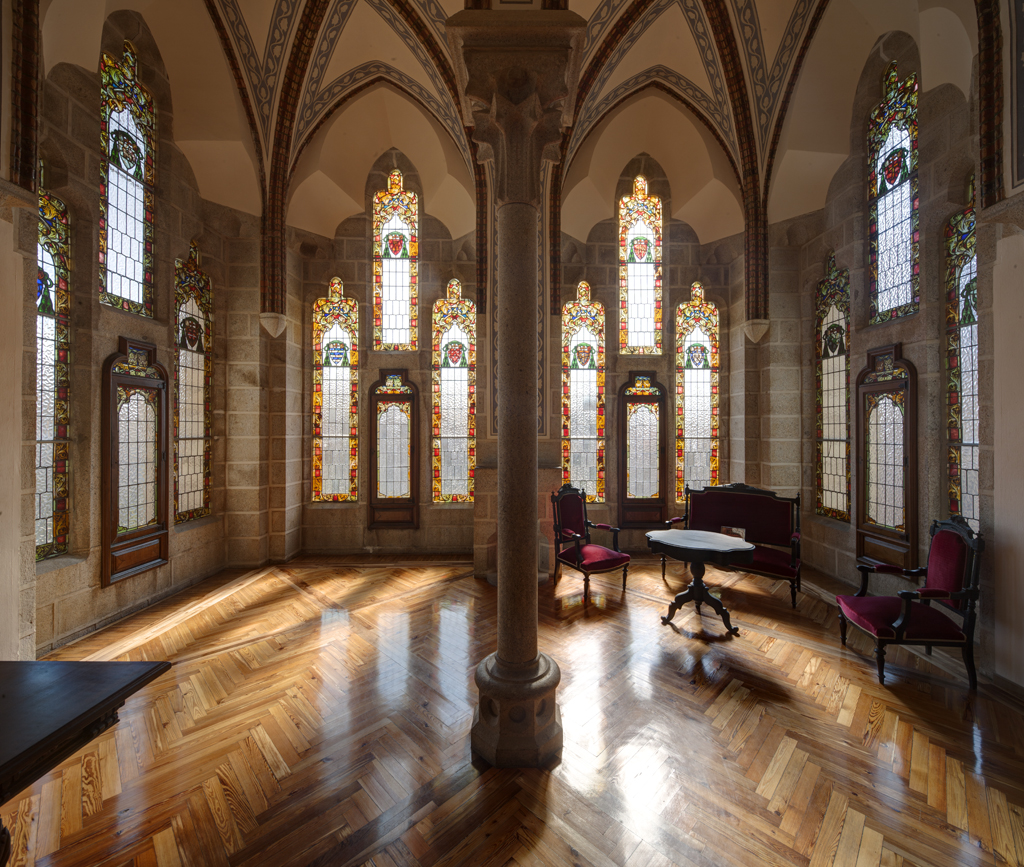 ROOM 3. THE MUSEUM FROM ITS ORIGINS
The Palace was never used as a home. And their museum intentions had their origins long ago and even coinciding with the promoter of the building. Later, the Epigraphic Museum was installed in the basement and finally, during the episcopate of Don Marcelo González Martín, the Museo de los caminos became reality, which opened its doors to the public in 1963. 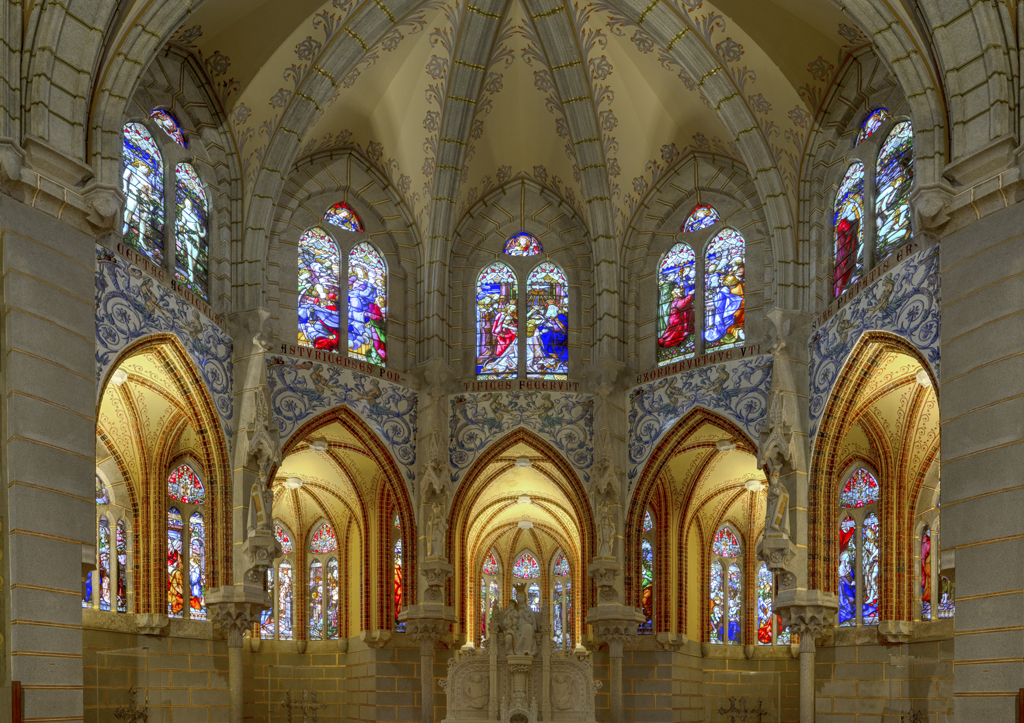